Oakleigh Meadow Cohousing member and Eugene architect Will Dixon has donated time and his design work to help create Emerald Village Eugene (EVE), a micro-house community for previously homeless Eugene residents. Dixon’s design is turning into one of 22 EVE homes. Each design had to meet state building code for a permanent dwelling – including living and sleeping areas, kitchenette and a bathroom – all in 160-288 square feet. 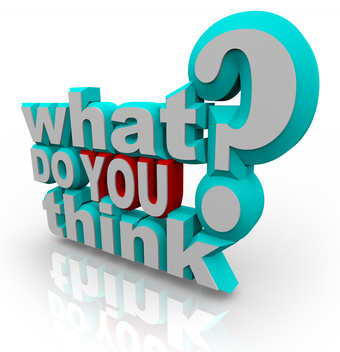 It's that time again... This website has grown, and it's time to think about the next iteration of the site. To do that, we ask ourselves, and you:

Who is coming to the website?
What do they want to find?
How could we organize things so that it all makes sense, and all the different people who are coming to the site can find and do what they want here?

To that end, here is a survey for you to fill out. Feel free to pass it around your communities!

As Technical Director for Coho/US, a rather saddening amount of my time is spent dealing with spammers on this site. This week, I tried out a new way of dealing with the spammers, but WOW did it have a lot of false positives!

We would like to say a big congratulations to Village Hearth Cohousing on their recent City Council approval!! On June 19th, 2017, the Durham City Council approved (with a 7-0 vote) a rezone and annexation to pave the way for the first LGBT-focused 55+ cohousing community in the United States.

After 10 years involved in self-developing Belfast Cohousing & Ecovillage, marked for me with some serious and in retrospect unnecessary growing pains that cost us dearly, I'd like to recommend an invaluable resource I wish we'd had earlier. It’s an online course excellent for forming communities who want to avoid some of the painful process pitfalls we experienced, but at least as valuable for anyone disturbed by the state of our world and interested in human and planetary sustainability.

Nice Article with photos of Mosaic Commons & JP Cohousing! “The design process and the management process are things that actually mix the community together, so that you have to get to know each other in order to make these decisions.” — Architect Laura Fitch

Here's a quick way to access the major links for the conference!

The Inner Game of Aging podcast features our own Cindy Turnquist this week! "What is co-housing? Wikipedia defines this as an "intentional community clustered around shared space". But that barely scratches the surface of the possibilities inherent in the concept. Today's guest, Cindy Turnquist, and Lee discuss this intriguing community concept and how it addresses the growing need for seniors to age-in-community.

By popular demand, we've added a nice easy to print version of our trifold brochure. Check it out at http:www.cohousing.org/brochure !

The Board of Partnerships for Affordable Cohousing (PFAC) is excited to announce that Wendy Wiesner has agreed to serve as our first Executive Director!